HomeFinanceThe Most Peaceful Countries In The World
Finance 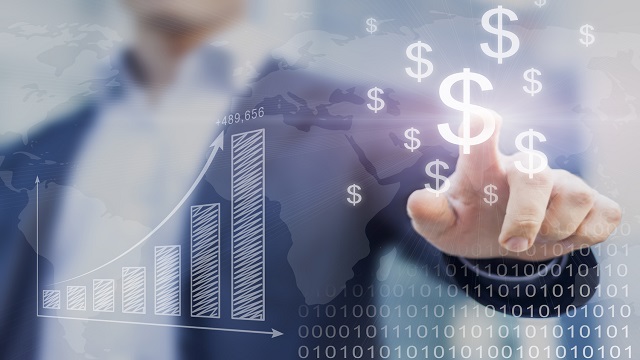 Peace, some people say, starts with a smile. But ask anyone who lives in one of the most peaceful countries in the world, and they will probably tell you that it is the other way around. These virtuous nations also enjoy greater income growth, a stronger currency and higher foreign investment—not to mention better political stability and stronger correlation with the individual level of perceived happiness. Sadly, the economic impact of violence is quantifiable too: the total cost amounts to $16.5 trillion in purchasing-power parity (PPP) terms, or to 10.9% of the total global gross domestic product. If the sheer scale of these numbers makes them a little hard to grasp, we are talking about $2,117 for each person on the planet.

These are the most significant takeaways from the 2022 Global Peace Index compiled by the international think-tank Institute for Economics and Peace (IEP) covering 163 independent states and territories home to 99.7% of the world’s population. The ranking, which is based on 23 indicators grouped into three criteria (societal safety and security; extent of ongoing domestic and international conflict; and degree of militarization), paints a sobering picture: with 90 countries improving and 71 recording deteriorations, the level of global peacefulness decreased this year by 0.3%. It might not seem like much, yet it is worth noting that it is the 11th time in the past 15 years that the average has declined, for an overall reduction of 3.2% since the report was first published in 2008. In the meantime, the number of refugees and internally displaced persons has rocketed to 100 million, the highest level in modern history.

It should come as no surprise that many longstanding tensions and conflicts across the globe remain unresolved. Last year, Syria, South Sudan and Central African Republic incurred the largest economic cost of violence, equivalent to 80%, 41% and 37% of their GDPs, respectively. In the 10 countries most economically affected by violence, the cost to their GDP on average was 34% while in the 10 most peaceful countries, the proportion was only 3.6%. Regionally, the largest improvements in the degree of peacefulness occurred in South Asia and the Middle East and North Africa (MENA) region. A slight improvement also took place in South America, whereas Central America and the Caribbean recorded a fall in peacefulness due to the rise in violent crime, which increased by 4.4%, the highest level since 2008. The United States continued to decline in the peacefulness ranking: After experiencing a dramatic fall across all three metrics of the Peace Index in 2021 (civil unrest being the primary driver of the deterioration), the United States continued the negative trend that began in 2015 and reached its lowest level of peacefulness since 2008.