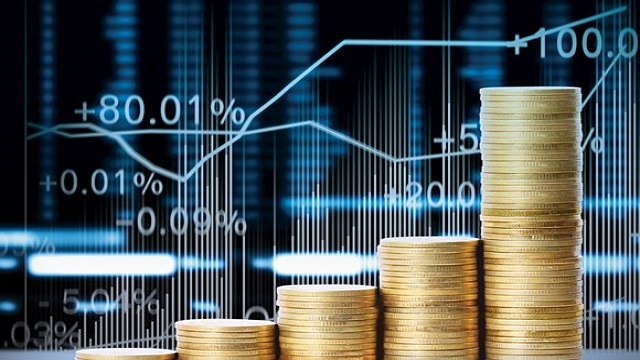 A new piece of US legislation that came into force in August will—among other things—impose a new tax on share repurchases, potentially curbing future corporate stock buybacks.

The Inflation Reduction Act, which includes the tax, aims to raise $800 billion and address a range of issues in areas including health care, prescription drugs, tax reform and climate change mitigation. The World Economic Forum called it “the most meaningful climate bill ever passed in the US.”

The less-publicized 1% tax on stock buybacks, which accompanies a minimum 15% corporate tax on book income, was a last-minute addition to the act. It replaces lost revenue that would have been raised by an earlier tax on carried interest—a compensation paid to investment managers—that was abandoned.

While there are exceptions for real estate investment trusts (REITs) and regulated investment companies, and additional exemptions for buybacks under $1 million and employee stock issuances, the tax could have a significant impact on large, listed companies.

Share buybacks are touted as a flexible and tax-efficient way of returning capital to shareholders­, but they’re also criticized for pumping up stock prices without generating actual value. They are banned in many countries, including, until 1982, the US, where such transactions hit a record high last year. According to S&P Global, S&P 500 companies repurchased $881 billion of their own stock last year, a 59% increase from the previous year. Much of this activity came from a handful of giants—Apple, Alphabet, Meta, Microsoft and Bank of America—which collectively accounted for one-quarter of buyback value in 2021.

There is no consensus on the extent to which these large public companies could be impacted by the tax. The Tax Policy Center has said the new levy will reduce the tax advantage of buybacks relative to dividend distributions, predicting a 1.5% increase in the latter. With the new tax not due to come into effect until the start of 2023, market watchers anticipate a short-term acceleration in share repurchases through to the end of the year.