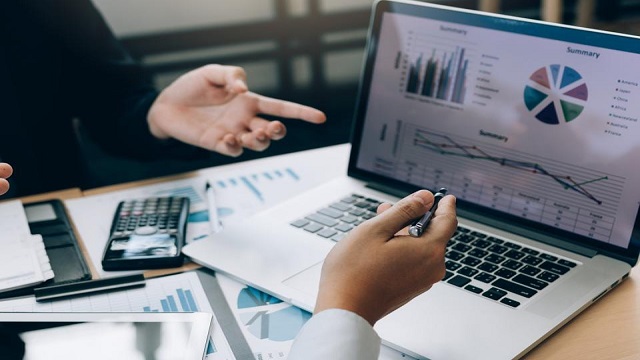 Governor Tarek Amer stepped down on August 17 after seven years at the head of the Egyptian central bank (CBE). He was appointed advisor to President al-Sisi. His successor at the central bank yet has to be named.

“Tarek Amer will retain influence on the decision making in Egypt and the new governor will not implement radical changes,” comments Ali Awdeh, head of research at the Union of Arab Banks. “The main strategy and policies of central bank will be similar to those adopted before.”

The reasons for his resignation are unclear. State media reported he was stepping aside to “allow others to complete the successful development process under the leadership of the president.”

Others industry experts point to a clash between Amer and the private sector regarding importation constrains recently imposed by the CBE as a mean to restore the trade balance.

After being one of the only countries to avoid recession during the pandemic, Egypt—the world’s largest wheat importer—is now struggling with the aftermath of the war in Ukraine. Soaring food and energy prices have brought inflation between 13% and 15%.

As Amer departs, the Egyptian pound is trading at its second-lowest rate on record.

In his last months as governor, Amer tried to contain the crisis with exchange rate and monetary measures. In May 2022, the CBE hiked the overnight interest rate by 200 bps. The bank’s Monetary Policy Committee raised the deposit rate to 11.25% from 9.25% and the lending rate to 12.25% from 10.25%, some of the highest in the world.

Back in March the CBE had already increased policy rates by 100 bps and allowed the exchange rate to depreciate 16%. At the same time, the government rolled out a fiscal stimulus package including public sector wage hikes and tax relief.