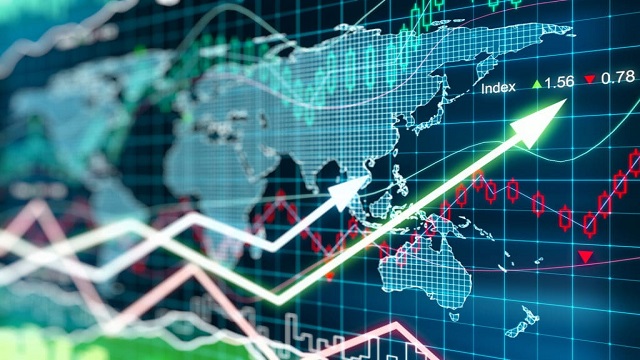 The recent decline in capital markets and the valuation of technology companies have significantly impacted the venture capital industry as startup funding continues to shrink. The global development saw European startup funding drop by 38% in the second quarter of 2022 from a peak of $38 billion a year earlier. Meanwhile, Asian venture startup funding fell by 20% in the same quarter when compared to 2021, according to data published by CrunchBase.

The decline in startup funding globally and the uncertainty around raising new venture funds have brought attention to new sources of capital for technology companies to address liquidity and operational concerns via venture debt financing.

Unlike typical equity funding, which dilutes existing shareholders, venture debt financing provides a company with a loan that can be used for specific purposes, such as capital expenses, liquidity for the following equity round or acquisitions. It does not replace equity funding as lenders analyze the loan’s risk profile based on future equity rounds and the company’s ability to raise additional funds based on its positive performance and growth momentum.

The financing model works well for growth companies since the debt is not backed by ongoing positive cash flow or corporate assets, which can be addressed by standard loans or bank credit lines. The terms of the loan change according to the company’s maturity profile, and often interest is only paid over the first couple of months to make it easy for companies to address their capital structure.